Earlier, we brought you Old Person Names, now it's time to do the opposite.

We calculated the average age of people who have every common first name in the United States. Which names have the youngest average age?

* Only including names where at least 10,000 living people have that name.

Everly was virtually non-existent as a first name until 2008. It has sharply increased in popularity every year since. Everly combines two recent naming trends:

Luna was basically unheard of until the 1990s. The name was already increasing in popularity when Luna Lovegood first appeared in "Harry Potter and the Order of the Phoenix" in 2003. The book and subsequent movies made the name much more popular, and by 2019 Luna had become the 16th most popular name for baby girls in the United States.

Another name that was virtually unknown as a first name until the 1990s.

Did you know that Harper Lee, author of "To Kill a Mockingbird", was actually named Nelle Harper Lee? Her middle name was chosen by her parents in honor of a doctor with the last name Harper who had saved her older sister.

Perhaps piggybacking on the Jayden explosion of the late '00s. 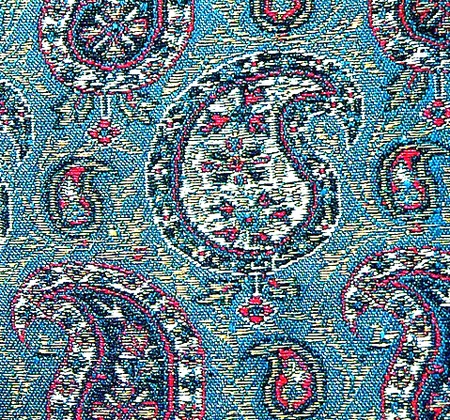 Paisley is an ornamental design of Persian origin.

Another name that appeared, seemingly from nowhere, around the mid '00s. Kingston is the capital of Jamaica, but I'm not sure how the city relates to the baby name, if at all.

Ryker is originally a last name of Dutch origin. In case you are wondering, the recent popularity of the Ryker as a first name doesn't seem to have anything to do with Star Trek: The Next Generation character William T. Riker.

Basically unheard of until the late 1990s, the name Maverick was already increasing in popularity when John McCain and Sarah Palin famously labeled themselves as "Mavericks" in 2008. After a brief dip in 2009, the name has since skyrocketed to new levels of popularity. 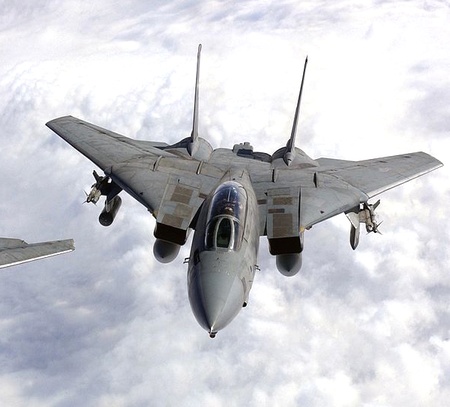 Replacing "cks" with "x" gives a name more power, or so I've heard.

It seems that there are lot of X's used in modern boys names. Examples in the top 100 youngest boys names include Jaxson, Jaxon, Maddox, Maximus, Xander, Axel, Phoenix, Paxton, and Braxton. Is this a trend? Stay tuned for future blog articles.

On the girls side, both Heaven and Nevaeh (heaven spelled backwards) appear in the top 100 youngest names. A few other interesting ecclesiastical names appear as well including Genesis, Eden, and Trinity.

100 Youngest Female Names in the U.S.