Some names are boy names, like John and Michael. Other names are girl names, like Anna and Emily. But some names are commonly used by people of either gender. What are the American names that have a gender ratio closest to 50%?

* Only includes names where at least 10,000 living people have that name.

The name Santana popped onto the scene in 1970, just a year after Carlos Santana's legendary performance at Woodstock. Who knows? Maybe some of the initial batch of Santanas were conceived at the festival. At first, they were mostly boys. Then, in the 1980s and 1990s, Santana was a mostly female name. Now it's a mostly male name again. All in all, there about 10,000 Santanas in the U.S. with a nearly perfectly even gender ratio. 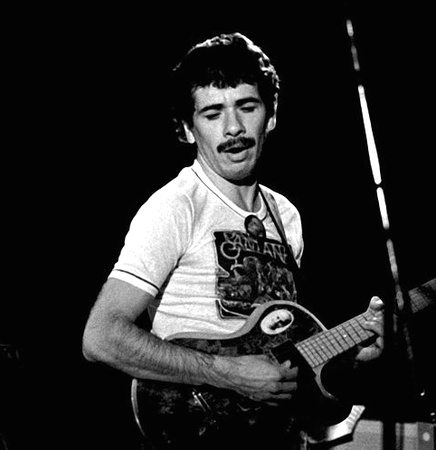 Carlos Santana live in Hamburg, November 1973. If you have a few minutes to spare, check out his instrumental performance at Woodstock.

Stevie was a boy's name until the late 1970s. Then, probably due to Fleetwood Mac lead singer Stevie Nicks, it started to become a girl's name. In 2019, more than 93% of babies named Stevie were female. All together, if you meet a random Stevie on the street, it's just about a coin flip what their gender will be.

A newfangled first name that was first used in significant numbers in the early 1990s. Possibly related: baseball player David Justice was the National League Rookie of the Year in 1990.

Almost exclusively a boy's name until the late 1980s, but now more common for girls. 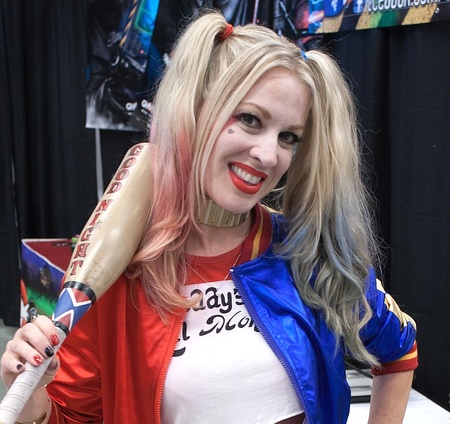 It's a mystery why people started name their children Lennon in the early 2000s, twenty years after the death of rock legend John Lennon

Originally a male name from Wales.

Almost exclusively a boy's name until 1975.

This one's a bit surprising. Elisha is a biblical prophet who was the protegé of Elijah. When Elijah died, ascending to heaven in a chariot of fire, God rewarded Elisha with twice the power of his former master. Later, some impudent boys taunted Elijah for his baldness. Elijah cursed them, and two bears came out of the woods, tearing 42 of the boys to shreds.

So, obviously a great name for a little baby girl. 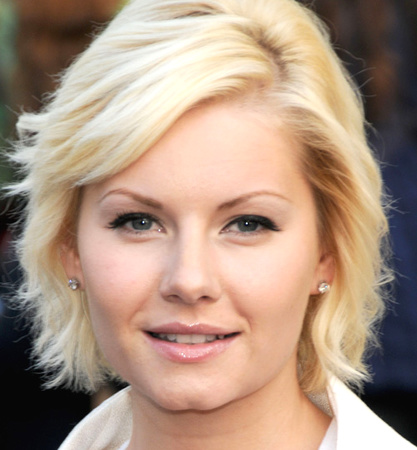 A fun coincidence that this name appears on the list just below Armani, seeing that Milan is the city where Armani is headquartered.

It seems that a lot of names that end in "y" or "ie" are unisex names.

Another trend I've noticed is that many boys names become girls names over time, while the reverse is almost never true. More on this phenomenon later.