Rate of Change in Baby Names Over Time

Anakin, Riggs, Lucifer? It seems that people are naming their kids crazy things nowadays. But the skeptic in me wonders if maybe this has always been the case. Names that are new today seem strange and weird, but after a few decades they become normal. Let's take a look at the data to see if baby names really are changing faster than before. 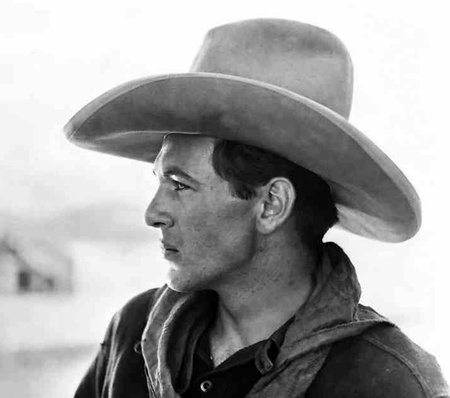 Actor Gary Cooper. In the 1920s, Gary was a very strange name.

The more I learn about names, the more I learn that many names which seem traditional are anything but. Take, for example, the name Gary. Growing up in the United States in the later part of the 20th century, this seemed like a completely normal, traditional, and even boring name. But it wasn't always this way. In fact, the first name Gary sprang from practically nowhere in 1926. That was the year that actor Frank Cooper changed his stage name to Gary Cooper, in honor of his agent's hometown of Gary, Indiana. You can see the pretty obvious results of this decision here:

Previous trends aside, it really does seem that baby names are changing more quickly nowadays. Anyone who is a fan of the NBA will recognize many once-unfamiliar names such as Kobe, Shaquille, and Jalen. Meanwhile, other parents are turning to Disney for inspiration, naming their children things like Ariel and Nala.

When all else fails, it's time to look at the data. We examined data provided by the U.S. Social Security Administration to compute the rate of change in baby names from year to year.

Are names really changing faster now than before? Let's see:

There's a few interesting things about this chart.

Small changes every year add up to some pretty big changes over the course of a century. It's true that some names, like John and Elizabeth, have remained common for hundreds of years. But other names, like Gary or Judy, spring up suddenly and then almost totally disappear. Over a hundred years, the changes become quite large. Between 1920–2020 the total change in American baby names was 78.9% for male names, and 81.6% for female names.

Many people would expect American baby names to change quickly. After all, America is a very "individualistic" country which doesn't value traditional as highly as other countries. On the other hand, I would expect the United Kingdom to have much less turnover in their baby names from year to year. So do they? 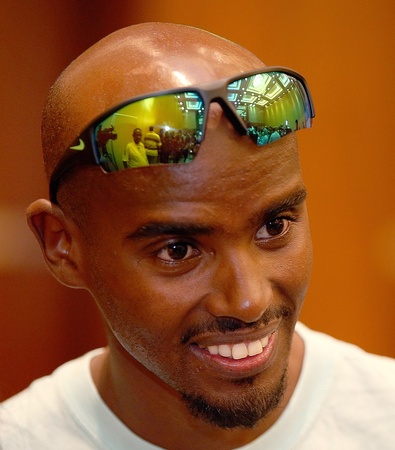 British runner Mo Farah. In 2019, Mohammad, Mohammed, and Muhammad all appeared in the top 100 most common boy names in England.

I don't have a great explanation for why this might be either. My first instinct is that perhaps immigrants in the United Kingdom are less assimilated than those in the United States. But I'm not sure this can explain such a large rate of change in baby names. Annual immigration to the UK is only about 0.5% of the population, but British names are changing at a rate of nearly 9% annually. Let me know in the comments if you have any ideas for why this might be happening.