What does your name say about your age? The answer: quite a bit. In fact, based on your first name, we can guess how old you are likely to be!

To do this, we looked at Social Security Administration data which lists the first names of people born in the United States in each year. Then we looked at actuarial tables to figure out the odds that a person born in a given year is still alive.

Based on this methodology, we can guess the average age of a person born in the United States who has any given name.

What were the names with the oldest average age, as of 2020?

* This only includes names where at least 10,000 living people have that name.

Myrtle is a type of flowering plant. Its popularity as a name peaked in 1894, when it was the 27th most popular name for baby girls.

Alternate spelling of Betty. You're going to notice a pattern here.

Another Betty variation which occurred during the Betty crazy of the 1920s. 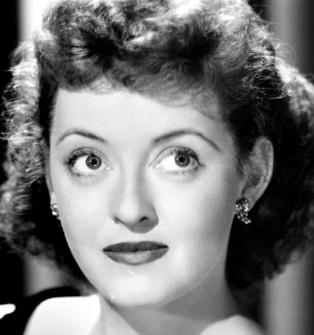 A long time ago, Ethel was a popular name. In 1896, it was the 6th most popular name for baby girls. But since the 1980s it has become virtually extinct. Only 23 babies named Ethel were born in 2019.

Americans might recognize Ethel as one of the main characters on popular 1950s TV sitcom I Love Lucy. 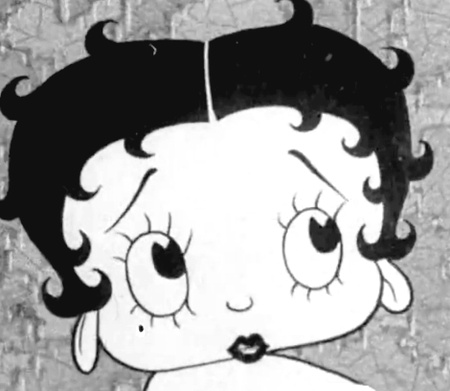 Betty Boop made her first appearance in 1930, the year that Betty peaked as a baby name.

Did the cartoon character cause the name to decline in popularity?

Appropriately, Blanche Devereaux was one of the characters on The Golden Girls. 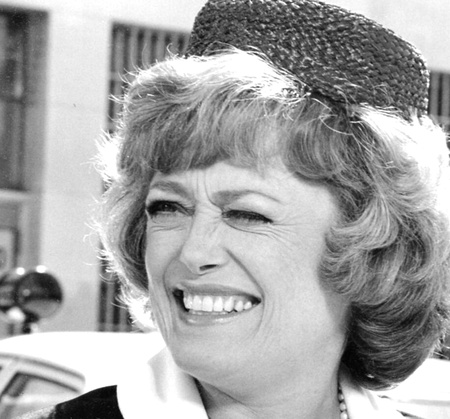 Another popular name from the 1920s. By the time The Flintstones debuted in 1960, the name had already become unpopular.

Another one of the The Golden Girls! 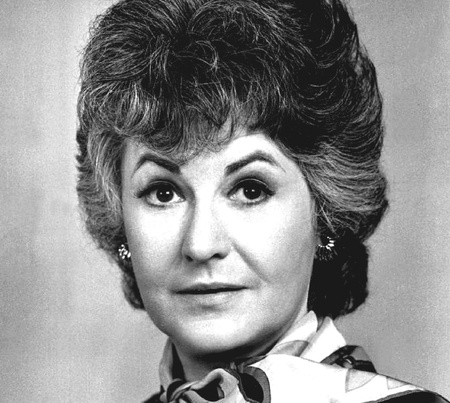 Actress Bea Arthur starred as Dorothy Zbornak on "The Golden Girls". She also starred as Maude in the 1970s comedy "Maude".

Note: People named Maude have an average age of 66.86.

In the 1910s, there were actually more boys named Patsy then there were girls.

The name Shirley exploded in popularity between 1933 and 1935 due to the emergence of child star Shirley Temple.

You might notice there are ZERO male names on this list. This is because male names tend to remain more constant over time but also because men die sooner. The oldest male name used by at least 10,000 Americans is

25 comments
NameGeek
+1
May 10, 2021
This blog article has now been updated for the most recent data.
Fuse
+8
October 22, 2020
This is a really good first blog. Please make more!
Stewart
+4
October 22, 2020
Interesting! I am surprised by Ethel and Mable, especially since the former is a name of a prominent character in the CW / Netflix series Riverdale based on Archie Comics. Mable on the other hand I know as one of the lead characters in an animated series called Gravity Falls.

It's surprising that both of these series, set in the modern day, feature names which are generally considered "old". Although I suppose there's always exceptions to the trends somewhere!
Yev
+1
October 23, 2020
Technically, the Gravity Falls character is named Mabel. According to this website, the average Mabel is 51 years old. However, there are very few Mabels in their 50s.
In fact, the name peaked in 1891 (15th) before disappearing in the second half of the 20th century. It has then known a regain of interest in the 2000s. There are currently 700 Mabels born every year, against 3700 in 1915 and 75 (only!) 51 years ago. Basically, the average age is misleading. In a decade or two, Mabel will become a young name again.
Given how iconic Gravity Falls is, it probably amplified the resurgency phenomenon. I suppose it'll be even more important when we, teens of the 2010s, will become nostalgic adults. For comparison, there are currently less than 5 babies named Dipper or Soos every year (thank God, keep going). Other names from the Gravity Falls, such as Mason, Stan, Jesus or Wendy, are all much too popular to draw any conclusions.
NiobiumVoid
+5
October 22, 2020
A really interesting blog.
Yev
+1
October 22, 2020
I wonder if these names will be "young" names once old people are gone. I mean, some of those sound really weird to me, but I would say Betty, Dolores and Dorothy stand a chance.
I've met a 40 years old Betty once, and a 18 years old Eulalie (french version of Eulalia). Never knew those names were that old (Betty) or popular enough (Eulalia) in the US.
The absence of male names in that list is very interesting. Perhaps people tend to choose them amongst their ancestors because they "carry on the legacy" whereas feminine names are usually more subjected to trends because they're mainly chosen to symbolise beauty etc. If so, I hope it'll change. Come to think about it, I really want some masculine names to "die" now lol
NameGeek
+3
October 22, 2020
Both genders are becoming much more "trend-driven" over time. For example, in 1880, more than 8% of boys were named John and more than 7% of girls were named Mary. Today, the most popular names barely crack 1%.
MG17
+1
October 22, 2020
Cool. And for Giovanni?
NameGeek
+4
October 22, 2020
The average Giovanni in the United States is just 13 years old.
MG17
+1
October 22, 2020
Cool! Thanks!
HinesBrothers
+1
October 22, 2020
Currently the youngest name I've found is Harper at just 4.8 years old
NameGeek
+3
October 23, 2020
The youngest name used by at least 10,000 people is Everly, at just 2.49 years. Stay tuned for a future blog article!
NeilVedwan
+1
October 22, 2020
The average age for Wulf is 1.00 years.
Walacama
+3
October 22, 2020
Actress Bea Arthur starred as Blanche Devereaux? Ummm, No. But you could use her for the #20 name. 2 Golden Girls character names in the top 20. And also Betty White from the Golden Girls. You've missed a Golden opportunity here.
NameGeek
+3
October 22, 2020
Whoops, this has been fixed. Thank you!
DylanClarkWebb
+1
October 22, 2020
This is really interesting
HinesBrothers
+1
October 22, 2020
Huh this is interesting
NeilVedwan
+1
October 22, 2020
Yeah HinesBrothers!
Pandora49
+3
October 22, 2020
Nice!
BotswanaEmperor
+3
October 22, 2020
Cool!
NeilVedwan
+1
October 22, 2020
+1
GeoPhilia
+6
October 22, 2020
Another nice website and article! Nice to see it!
Pandora49
+1
October 25, 2020
Be sure to check out the opposite!
Georgewashington
+1
October 25, 2020
Very cool!
ChineseChen
+1
October 26, 2020
Very interesting!