Names That Disney Made More Popular 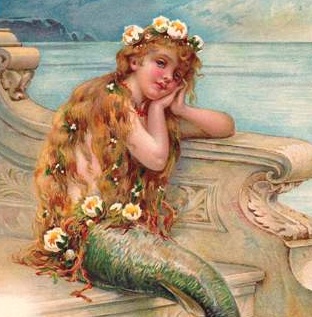 Originally a boy's name, Ariel is Hebrew for "Lion of God". Around 1980 it started to become a common name for girls, and then it exploded in popularity after the release of "The Little Mermaid" in 1989.

Thanks to the movie, some people have named their children Triton as well. Sebastian also got a huge bump. Sadly, the Social Security administration does not record any children named Flounder.

Nala is a Swahili word that means "gift". Before the release of "The Lion King" in 1994 there were only a tiny handful of people named Nala in the whole United States. Today there are more than four thousand.

Unfortunately, Simba has failed to catch on in the same way. 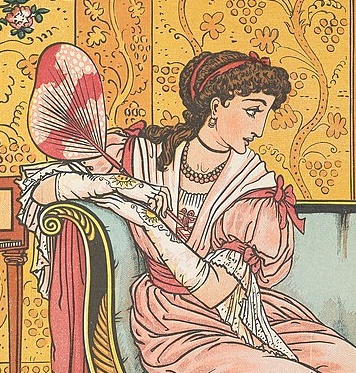 Belle is a French word that means "beautiful". Once upon a time, Belle was one of the 100 most popular names for baby girls. Yet, by the 1980s, the name was considered very out-of-date. Only about 10 girls were named Belle each year. Disney's 1991 film "The Beauty and the Beast" plucked the name from obscurity and made it popular once again.

Disney's "Frozen" came out in 2013. The next year, the number of girls named Elsa more than doubled. It was a very brief spike, but I have a feeling there will be an Esla echo in ten years or so when girls who grew up watching the movie start having kids of their own.

There aren't a lot of girls named Mulan, but Disney's 1998 movie is responsible for most of them.

Lest you think that only modern parents look to Disney for baby name inspiration...