What were the fastest-growing baby boy names of 2019?

To make this list, we looked through the entire history of U.S. baby names going back to 1880. We calculated how likely it was for a baby name to grow from year to year. These were the names whose growth from 2018 to 2019 was the most remarkable based on historical precedent.

I've never heard of this name before, and you probably haven't either. Until 2019, the first name Ermias basically didn't exist in the United States. Is it completely made up? No! It is a name that comes from Ethiopia. For example, one of Haile Selassie's grandsons is named Ermias.

Why the sudden interest in this obscure Ethiopian name? It turns out that Ermias Asghedom is the birth name of rapper Nipsey Hussle, who was shot and killed in 2019. 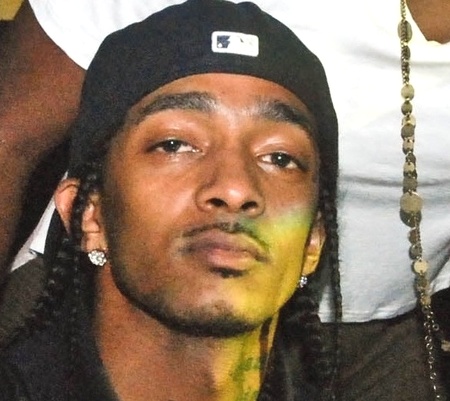 Sekani is apparently a name that comes from Malawi. I can't figure out why this name increased in usage. If anyone has any ideas, please comment below.

A traditional Hebrew name. No explanation for the spike in popularity in 2019.

Lifestyle gurus Chip and Joanna Gaines of "Fixer Upper" fame named their fifth child "Crew" in 2018. Could this explain the name's explosion in popularity in 2019?

Naming your kid after a Cleveland Browns quarterback seems like a risky proposition to me, but what do I know?

I also noticed that some girls are being named "Baker" now as well. I think it might catch on. A lot of "-er" names seem to migrate from male names to female names over time. 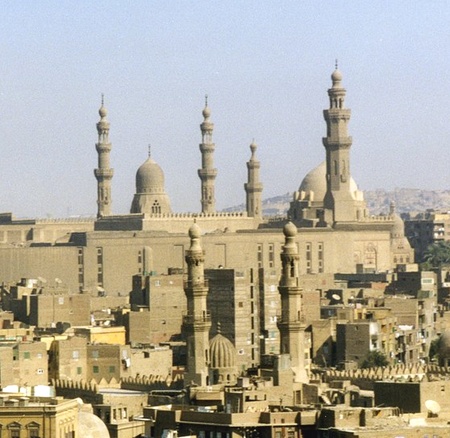 Cairo: "The City of a Thousand Minarets" 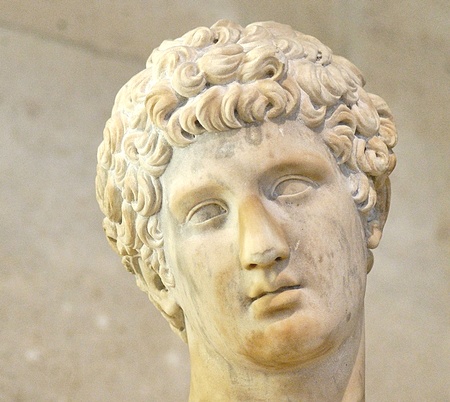 In Greek legend, Adonis was a mortal man so handsome that he became the lover of the goddess Aphrodite.

When a name becomes so unpopular that it starts to become cool again...

Brook, singular, is more of a female name.

Quite possibly caused by the emergence of NBA phenom Luka Dončić.

For people who were going to name their kid Adonis, but didn't want it to go to his head.

Alternate spelling of Zaire, the former name of the Democratic Republic of the Congo. 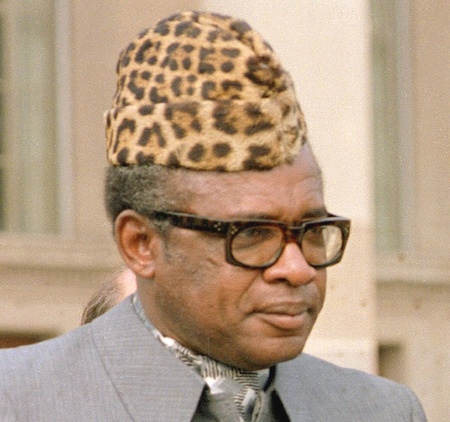 This was the name that George Costanza wanted to name his kid in the Seinfeld episode "The Seven". In case you are wondering, Seven is the most popular number that is used as a baby name in the U.S.

Luka Dončić isn't the only NBA star leaving his mark in the baby name department. Giannis is also gaining in popularity.